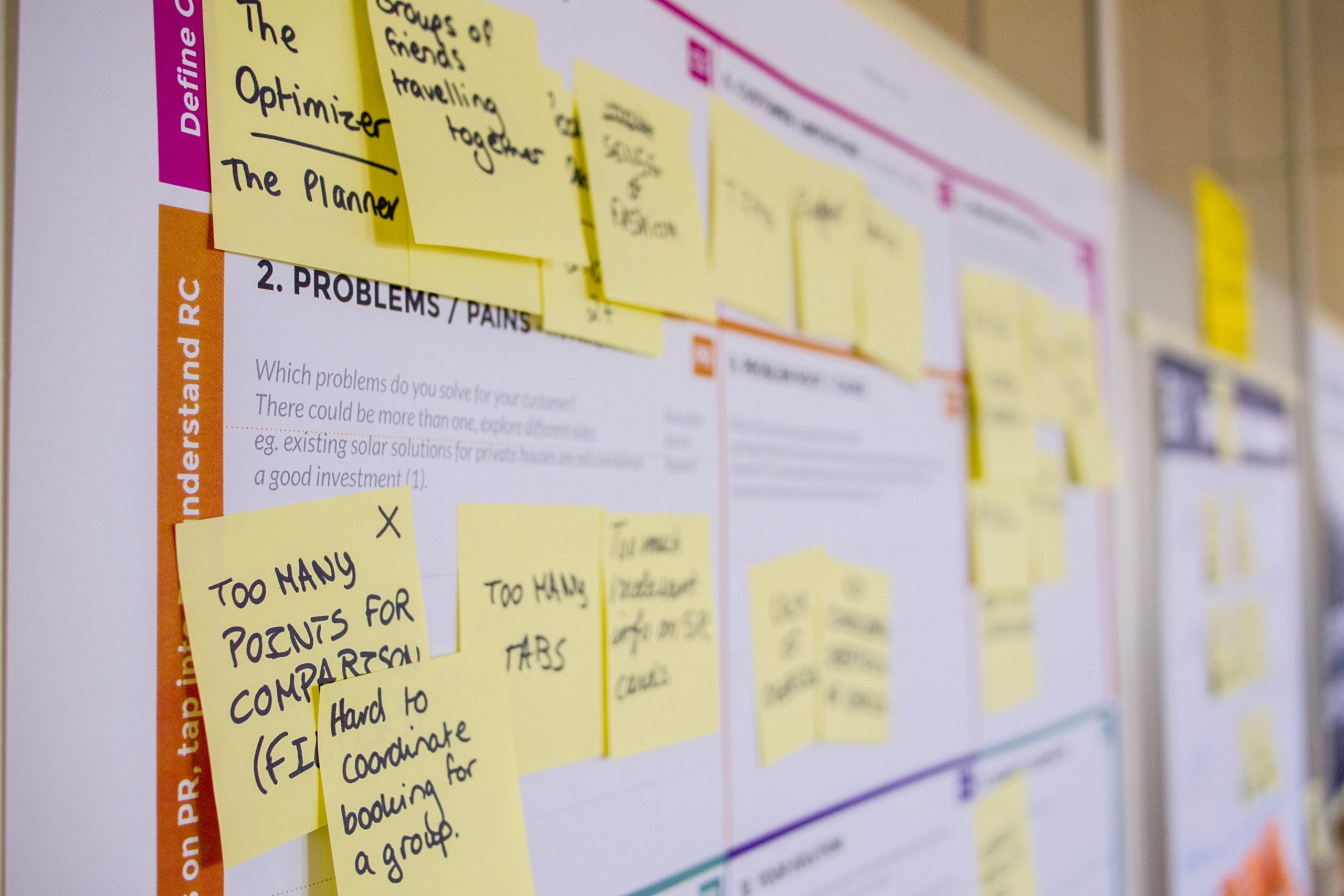 Read why innovation is harder than it used to be and how engaging with startups is the solution to the innovator’s dilemma.

For those looking to enter the business world, one of the top resources available is called a corporate venture studio.

One of the most common questions people ask is, “what is a venture studio?” For those looking to define this quantity, a venture studio is a location that tries to create numerous companies in rapid succession. The goal of this process is to start multiple companies quickly with the hope that one (or all) will find tremendous success. These companies are also referred to as startup studios.

There are three separate criteria that must be met to be a corporate venture studio. These include:

Every large corporation battles with innovation. Great concepts are surfaced by team members only to never see the light of day after a few discussions. Large companies, including the Fortune 500, aren’t used to moving quickly, which is a key ingredient of startup success. While corporations shouldn’t try to act like startups, they can draw a few lessons from them. At the end of the day, corporations must innovate internally before they are disrupted externally.

There are other models that are similar to a corporate venture studio, which many people say falls under the startup studio business model. There are a few points to note regarding a startup studio vs incubator. An startup studio tends to be much more hands-on during this process, whereas a startup incubator provides the foundation but might not be involved in the day to day activities of the individual companies. A studio often receives some sort of equity from each of the individual companies in exchange for the capital and expertise required to get the companies off the ground.

There are many different types of venture studios. There are social venture studios, which try to leverage the benefits of social media and a social work environment to encourage collaborative efforts that will get companies off the ground. There is also a healthcare venture studio model, which seeks to capitalize on the growth in the healthcare industry. For those wondering how to start a venture studio, there are a few important questions that need to be answered. One of the most important topics is funding. Starting a venture studio requires capital to fund the various companies that will eventually be launched from the corporate venture studio. Some of the sources of funding include corporate funding, money from investors, and the founder’s own capital. Finally, the venture studio needs to figure out what its focus is going to be. Is this going to focus on domestic opportunities or overseas opportunities? How is the funding going to be distributed among the companies? What industries is the studio going to focus on? These are all important questions that need to be answered.

High Alpha Innovation also partners with some of the world’s top corporations to drive transformation in their respective industries. Universally, High Alpha Studio is respected as one of the top venture studios. High Alpha Studio has evolved and grown since 2015, launching many new SaaS companies, including Sigstr, Lessonly, Octiv, Clear Scholar, Visible, Doxly, Zylo, Structural, Pattern89, Anvl, MetaCX, Base, Loupe, Docket, Relay, Casted, and more. For this reason, numerous startups look to partner with the experience and innovation that is High Alpha.

One of the other top venture studios is called Human Ventures. This is a venture fund and startup studio that is focused on generating entrepreneurs and companies that focus on the local community. The Human Ventures fund size is also impressive as it seeks to build companies that connect founders with some of the brightest ideas in the world today. This fund is focused on the health and wellness industry. With the growth potential of this industry in the coming years, this venture studio is in a good position to take advantage of this limitless market.

Techstars is well-known as one of the greatest startup factories in the world. Located in Boulder, CO, companies come from all over the world to be accepted into this unique program. In Techstars, which has also been described as a seed accelerator, the participants are seeking to win the support of some of the world’s biggest investors in a relatively short period of time. Techstars has become popular in the startup world.

West Ventures’ venture studio features a team of leading market professionals that grow companies into industry-defining brands. West Ventures works on brand strategy, recruiting, and brand identity in an effort to help companies grow from seeds into full-fledged market forces. West Ventures San Francisco is one of the top names in the industry and has watched numerous companies grow into major successes.

One of the premier resources for collaboration and information on corporate venture studios is the Venture Studio Collective, which was established by High Alpha. The Venture Studio Collective is a unique initiative in that it provides a platform through which venture studios are able to learn from one another. The belief is that collaboration breeds success, as one studio might have a great idea from which another studio can benefit.

Through collaboration, venture studios are able to advocate for the venture studio asset class as a whole. This moves the entire industry forward. For this reason, the Venture Studio Collective has garnered a lot of attention from corporations looking to build companies and leverage the venture studio model. As venture studios become an increasingly popular model for company creation and fundraising, it is going to become more important to collaborate on these ideas. The Venture Studio Collective seeks to encourage this for the benefit of not only the studio but also the passionate entrepreneurs who seek to leverage their resources to grow companies from the ground up.

Venture studio partners are another important resource available to companies and studios as a whole. This is another key venture studio platform. There are numerous important partners that can be found at a venture studio, which leads to the growth of communities. Often, venture studios get their resources from some of the top experts and investors in the industry. Therefore, young companies that are just starting might be able to leverage these partnerships for the growth of their own companies. They can learn from those who have had success before them. In addition, these partners can also provide startup companies with networking opportunities. These networking opportunities are key because they can open doors to potential business partners and customer bases that might have been harder to reach otherwise. This is an important part of the venture studio collective and its business model.

Finally, one of the major benefits of a venture studio collective is the Global Startup Studio Network that is being created. Technology has completely changed the way countless economic sectors operate. The economy is now more global than ever before. The same is true of venture studios. This network enables corporates to partner with other companies and studios from across the world.

We work alongside large organizations to drive digital transformation.