The firm’s third studio incarnation, backed by Emergence Capital and Foundry Group, will accelerate the creation, launch and scale of enterprise cloud companies.

INDIANAPOLIS — Oct. 6, 2021 — High Alpha, a leading venture studio, announced today the launch of its third venture studio on the heels of raising their third $110M fund earlier this year. Venture studios have ushered in a new model of entrepreneurship that combines startup creation with venture funding. High Alpha Studio III, an enterprise cloud venture studio, raised $18M from repeat investors Emergence Capital, based in San Francisco, and Foundry Group, based in Boulder, Colo.

“The venture studio is proving to be one of the most effective and efficient ways to conceive, launch and scale successful high-growth startups,” said High Alpha Managing Partner Scott Dorsey. “We’re proud of the 30 companies and thousands of jobs we’ve created over the past six years, but what we’ve found most rewarding is the impact the studio model has on our co-founders. High Alpha serves as a co-founder in the truest sense of the word by providing a game-changing platform of coaching, services and financial resources. I’m excited for the opportunity we have with this third studio to continue partnering with founders to shape the future of entrepreneurship.”

“There’s no way we would be where we are today without the partnership with High Alpha. Because of the studio model, we had a fully-staffed, cross-functional team from day one. This was critical to the momentum and growth we were able to generate in the first 90 days,” said Mary Kay Huse, CEO and co-founder of Mandolin and former executive vice president at Salesforce. “High Alpha’s venture studio model is the ultimate unfair advantage for a CEO and founder.”

The firm also added Foundry Group’s Jaclyn Freeman Hester and Emergence Capital’s Carlotta Siniscalco to its board of directors.

“Emergence Capital is excited to continue to partner with High Alpha as it solidifies its place as the leading B2B venture studio,” said Siniscalco. “We are bullish on the fact that High Alpha’s model provides opportunities for a broader range of individuals to step into entrepreneurship, a critical component for driving the next generation of enterprise software.”

“The High Alpha team are incredibly talented entrepreneurs and operators in addition to being wonderful humans,” said Hester. “Their track record speaks for itself as they continue to prove that the venture studio model will be one of the premier avenues for starting high-growth technology companies in the future. We’re thrilled to continue our partnership with High Alpha and help develop this emerging asset class.”

High Alpha Studio launched a record all-time high of 10 new companies in 2020 and has started 30 companies since its founding in 2015. Recent company launches include Mandolin, Bolster, Filo, Trava, Demandwell and Shaker. 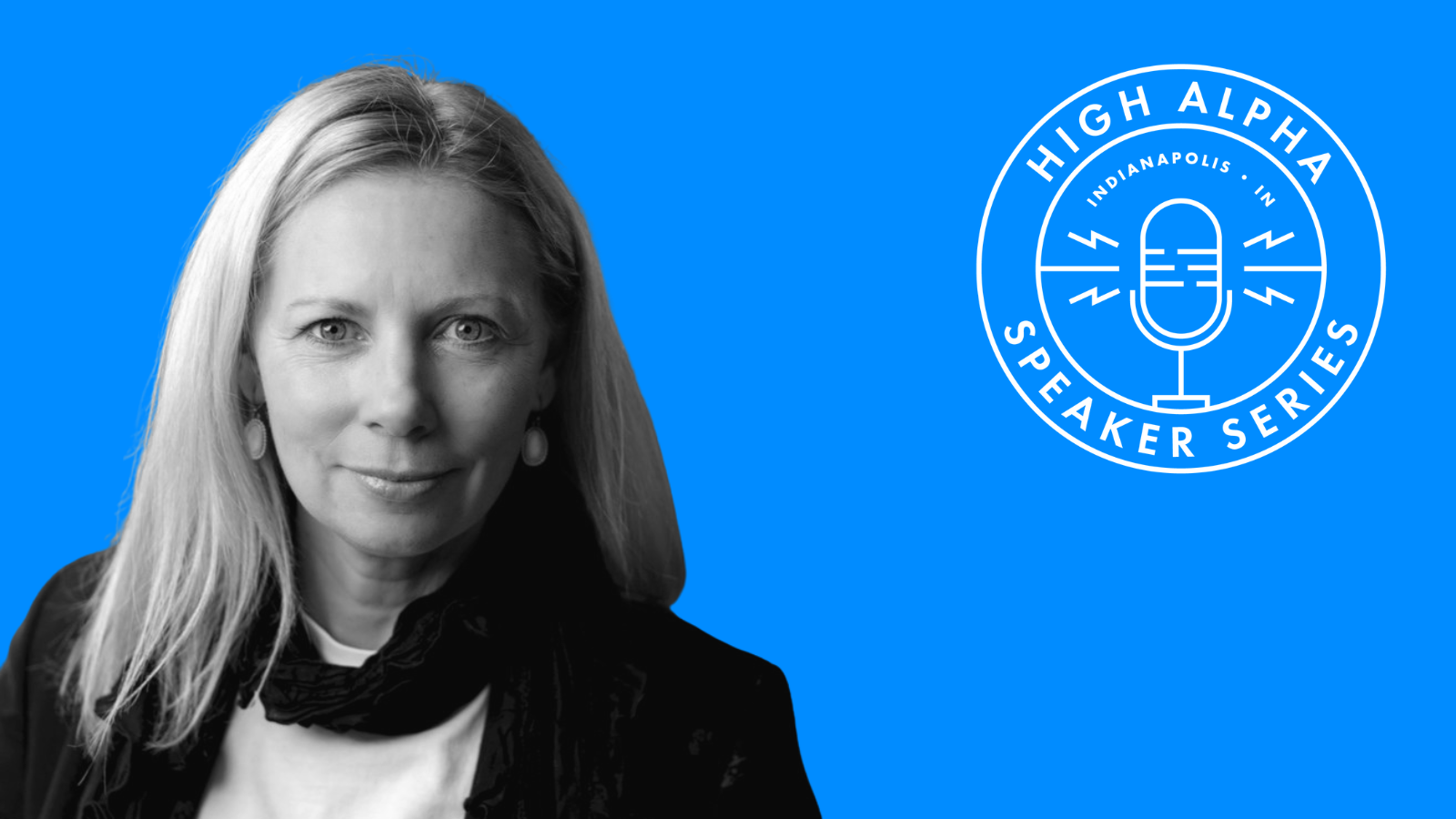